In his work, he initially focused on comics and free creations, and later on book illustrations. He has collaborated with a number of Czech and foreign publishers, focused on the science fiction and fantasy genres.

His work is represented in the digital art anthologies Spectrum, Expose, Exotique and Phantasia.
With his illustrations he also contributed to books ‘How to Draw and Paint Dragons’ (2010) and ‘The Dragon Chronicles – Labyrinth of Fire’ (2011).

Awards received:
European SF Society Award in category Best Artist in 2002
Czech Academy SFFH Award for the best artist in Czech Republic in 2004, 2005 and 2006.
The Aeronautilus Award at the Fantasy Festival in Chotěboř (Czech Republic) for the best Sci-fi book cover in 2005, 2006, 2009 + 2013 was awarded the title of Grand Master.

He has been cooperating with MGL (Meiklejohn Graphics Licensing) since 2010. 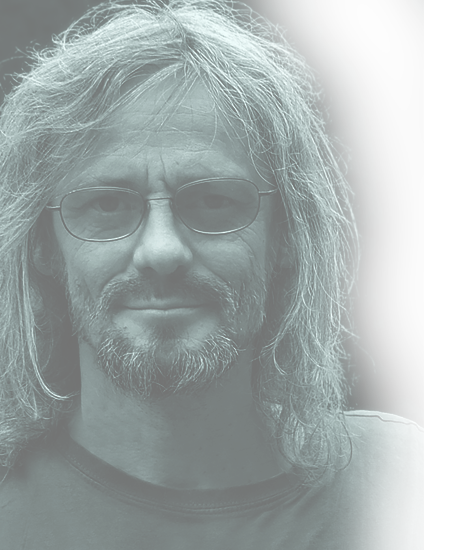